So far I’ve found only one certainty about travel. If you go looking for something, you won’t find it. When I left on what became my ‘big trip’ more than two years ago, I hoped to regain my love of home, and a passion for my career. Neither of those things happened. Instead, I was so restless and unsatisfied than I immediately began planning a second departure. This time, the goal was different: there wasn’t one. No lofty ideas. No life altering intentions. Just a chance to enjoy travelling with my friends. Another memorable tour with the ‘world famous’ Balkan Boyz.

I didn’t realize it was happening, but while I was focused for so long on leaving home, my feelings about it began to change. New people and new places mixed with the favourite bits of my old life to create a different perspective. By the time the guys arrived in Vancouver, I was faking excitement about leaving. But leave we did, on what surely was the road trip of a lifetime. From Vancouver to Halifax, through Canada and the United States. Almost three months with best friends in fantastic places. 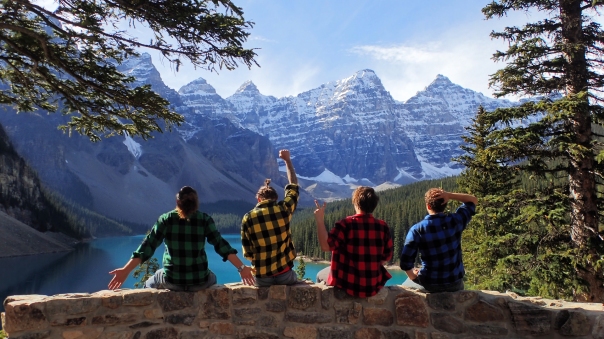 I should have been happier, but home was calling louder than ever before.  A great friend passed away, some others were going through tough times, and I was waiting to renew an incredible relationship. Every day away meant wanting to go back even more. It took a year, but home went from being a place I didn’t mind leaving, to one I felt compelled to stay in. 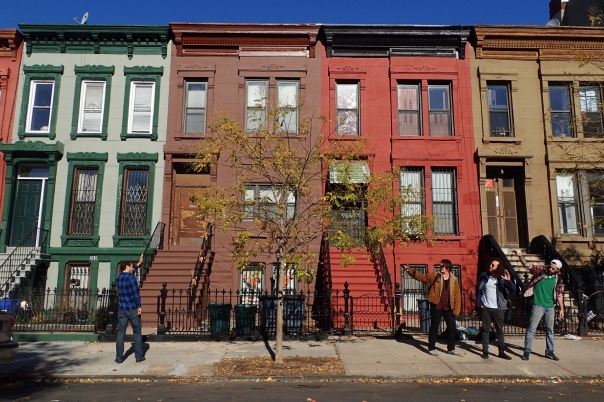 A month after returning, it still feels right. The Balkan Boyz tour continues through Central America in all of their incredible style. I couldn’t be happier for all of us to feel that we’re doing what we want to be doing. Next week brings a return to work, and next month, a new apartment. It’s been a long time since I’ve felt excited about my future here. Unexpectedly, I got out of this trip what I wanted to get out of the big one. The walkabout is over, and it really does feel like a Happy New Year. It’s time to enjoy being home.

3 thoughts on “Feeling at home”